By Stephen Adams Medical Editor For The Mail On Sunday

The Home Office has been accused of endangering the health of vacationers by sending unvaccinated officials to verify returning travelers are self-isolating at home.

Contractor Mitie admitted last night that there was no need for staff doing home quarantine checks on behalf of the government to have had their jabs.

It comes after a recently returned vacationer complained that the company had sent a ‘vaccine refusal’ to monitor him – and the compliance officer was not wearing a mask over his mouth.

Passengers go through arrivals after landing at Heathrow Airport on August 21, 2021

“The biggest risk to my health came from the fact that the government sent a vaccine refusnik, which was not wearing a mask properly, to knock on my door.”

The holidaymaker, who asked not to be named, was complying with Covid rules requiring those returning from “amber” countries like France, Spain and Portugal to self-isolate at home for ten days upon their return and to take two coronavirus tests during this period.

Mitie has a £ 90million home office contract to perform 10,000 checks a day on people who are supposed to self-isolate.

Although its staff have no enforcement powers, it can take action with the police, who can impose flat-rate fines of £ 1,000 for a first quarantine offense, up to £ 10,000 for repeat offenses.

But the holidaymaker, who was isolating himself at his west London home, said he was disturbed by the officer’s “blunt” attitude.

He said: “There was a knock on the door and when I answered a man, probably in his forties, I said he was checking that I was self-isolating. 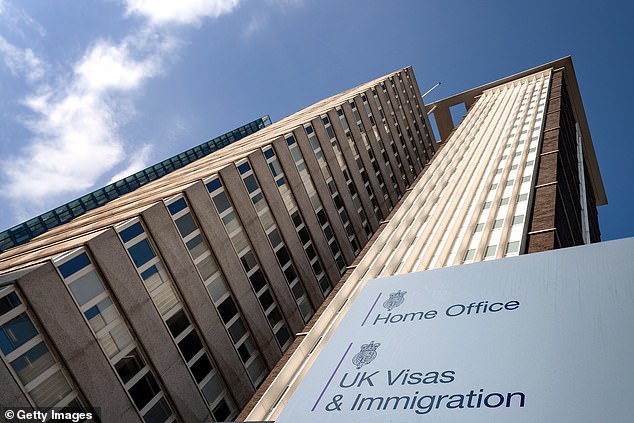 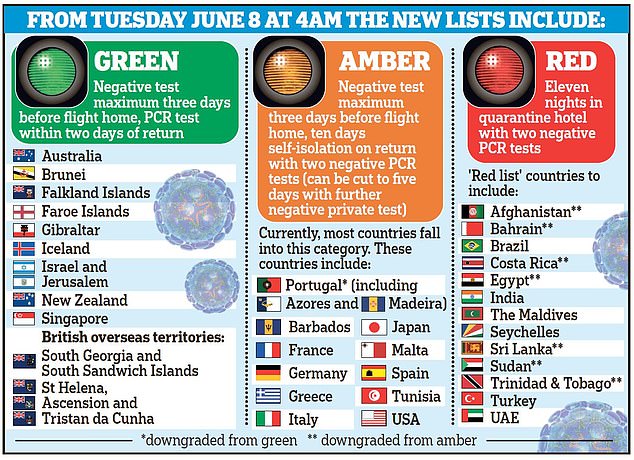 “He asked quite abruptly for proof of my identity and, when I asked him why, he said he had just classified the case as ‘Refused to show ID’.”

Fearing that the officer would refer him to the police, the head of the household said he “reluctantly showed him proof of my identity”, adding: “I then explained that I had received two doses of the drug. vaccine before going on vacation and that I myself followed – isolation rules to the letter.

“I was amazed when he said, ‘That’s why I don’t get the shot – even if you have the shots, you still need to self-isolate if you go on vacation. The whole exchange took place while this man had his mask around his chin.

Last night, the Home Office declined to comment and referred the case to Mitie.

A spokesperson for Mitie said: “All colleagues on this contract receive comprehensive training on the latest Covid security processes in accordance with government guidelines, including the correct use of PPE, hand sanitizer and social distancing, before undertaking any visit. “

The firm says it encourages agents to have their NHS Covid vaccines as soon as they are eligible – but says it is up to individuals to decide whether or not to accept the offer.